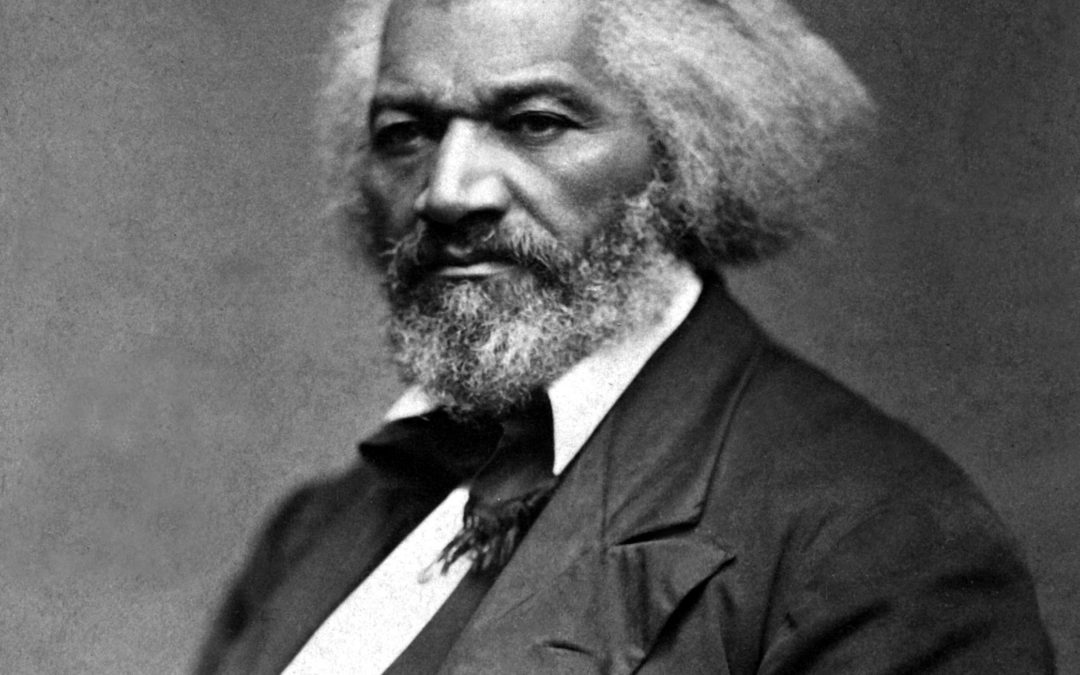 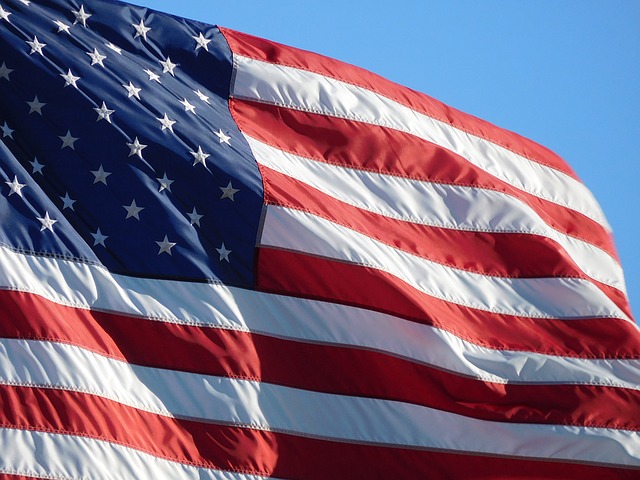 When we delve into the history of our country, it’s remarkable how many of our leaders were devout Christians. To know that for certain, we can take a look at some of their comments. Let’s take a look at some words from our fathers. You may be surprised.
John Hancock
Signer of the Declaration of Independence

I John Hancock, . . . being advanced in years and being of perfect mind and memory-thanks be given to God-therefore calling to mind the mortality of my body and knowing it is appointed for all men once to die [Hebrews 9:27], do make and ordain this my last will and testament…Principally and first of all, I give and recommend my soul into the hands of God that gave it: and my body I recommend to the earth . . . nothing doubting but at the general resurrection I shall receive the same again by the mercy and power of God. . .

Will of John Hancock

This is all the inheritance I can give to my dear family. The religion of Christ can give them one which will make them rich indeed.

Will of Patrick Henry

Robert Treat Paine
Signer of the Declaration of Independence

I desire to bless and praise the name of God most high for appointing me my birth in a land of Gospel Light where the glorious tidings of a Savior and of pardon and salvation through Him have been continually sounding in mine ears.

[W]hen I consider that this instrument contemplates my departure from this life and all earthly enjoyments and my entrance on another state of existence, I am constrained to express my adoration of the Supreme Being, the Author of my existence, in full belief of his providential goodness and his forgiving mercy revealed to the world through Jesus Christ, through whom I hope for never ending happiness in a future state, acknowledging with grateful remembrance the happiness I have enjoyed in my passage through a long life. . .

Will of Robert Treat Paine

Benjamin Rush
Signer of the Declaration of Independence

My only hope of salvation is in the infinite, transcendent love of God manifested to the world by the death of His Son upon the cross. Nothing but His blood will wash away my sins. I rely exclusively upon it. Come, Lord Jesus! Come quickly!

I believe that there is one only living and true God, existing in three persons, the Father, the Son, and the Holy Ghost. . . . that the Scriptures of the Old and New Testaments are a revelation from God. . . . that God did send His own Son to become man, die in the room and stead of sinners, and thus to lay a foundation for the offer of pardon and salvation to all mankind so as all may be saved who are willing to accept the Gospel offer.

John Witherspoon
Signer of the Declaration of Independence

I entreat you in the most earnest manner to believe in Jesus Christ, for there is no salvation in any other [Acts 4:12]. . . . [I]f you are not reconciled to God through Jesus Christ, if you are not clothed with the spotless robe of His righteousness, you must forever perish.

Many thanks to http://www.wallbuilders.com for providing these documents.

I John Hancock, . . . being advanced in years and being of perfect mind and memory-thanks be given to God-therefore calling to mind the mortality of my body and knowing it is appointed for all men once to die [Hebrews 9:27], do make and ordain this my last will and testament…Principally and first of all, I give and recommend my soul into the hands of God that gave it: and my body I recommend to the earth . . . nothing doubting but at the general resurrection I shall receive the same again by the mercy and power of God. . .