How Can You Really Know God? 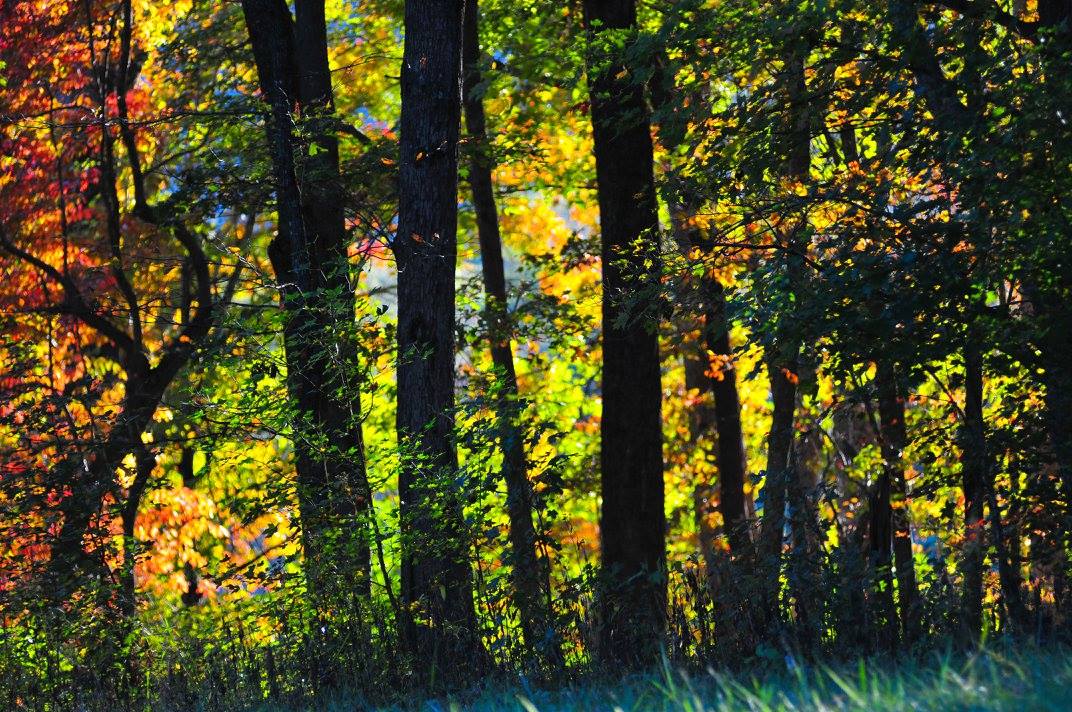 There is much speculation and reasoning which goes into the answers given by many. They use rational thought to try to figure out God. They say, “If God is a loving God, then He must…,” as they run off into their latest conjecture.

Well, God really can’t be known through intellectual thought. He is far too great for us to just “figure out.” In fact, it’s laughable for arrogant men to think that they can do that.

So what is the source of our knowledge of Him? There is a source, and it seems too simple for the arrogant, but that’s the way God is. He confounds the wise with His methods.

So what is the way we could know Him? He sent us His Word, the Bible, so we could know Him. As we pray and seek the Truth, we find the Truth. If we honestly want to know Him, He will meet us in the pages of His Book.

So if you want to truly know God, read His Word and read it all! Many times we will pick certain verses out of context, and build doctrines out of those, sometimes promoting half-truths or even error. Sometimes it’s effective to pull verses from here and there to show the threads of truth God has provided us. Yet if we put the verses into the proper context, the Truth will leap off the pages for us.

From the first Words of the Bible to the last, Jesus was God’s mission. He wanted to restore mankind back to Himself, and God was going to send His Son, Jesus, to pay that price for our sins. That was the only way we could be cleansed and restored. So from cover to cover, that’s what it was all about.

Think about it. If God had beamed Jesus down to earth and had Him go through all that He did without the years of preparation through the Jews, we wouldn’t have known what He was all about. We wouldn’t have received Him as our Savior. We would still be in the dark.

But God didn’t do it that way. He spent centuries preparing the way for the entrance of His Son. Finding a man who would believe Him – and follow Him (Abraham), He birthed a nation of people who would listen and do what He told them to do.

They were to stick together and not mix with the nations around them because that would dilute their obedience. They were also to implement His ordinances and sacrifices so that they could eventually bring forth understanding of His Son.

So the Day came, and Jesus was brought forth. Even with all of the preparation, He was different from what men had thought He would be. He wasn’t an earthly king, but a Heavenly One. He wasn’t filled with pomp and arrogance, but He was humble and approachable.

Many of the Jewish leaders were thinking in earthly terms. They didn’t recognize Him because they were expecting arrogance and pomp.

He wasn’t pompous, but did He ever have power! He healed sick people everywhere He went. He raised the dead, walked on water, fed the five thousand with only a few loaves of bread and fish, among many other miracles.

And did He ever have love! His love pierced the hearts of all strata of society, from the prostitute Mary, to the rich tax collector, Zaccheus. Their lives were forever changed as they met Him.

And did He ever have wisdom and Truth as he taught in the synagogue! He could look at men and judge their hearts, knowing what they were thinking.

Yet there was a boldness about this Man which shocked and annoyed the most pompous leaders. He honored no man just because of His position, but He honored men because of their hearts. He honored their desire to know God and to please Him.

Then after the cross on which the perfect Lamb of God was sacrificed (having been put there by the Jewish priests), He arose from the dead and ascended to heaven. His Holy Spirit was then sent back to earth to live in the hearts of men who believe and receive the sacrifice of Jesus for themselves.

Now it’s our turn. As we read the Bible from cover to cover and see the watchful eye of God, we see how faithful He was, even when men turned their backs.

Sometimes He had to administer correction and even seeming separation when His people turned away from Him. Yet it was always because of His love for them. He wanted them to understand who He was and to turn away from wickedness which would harm them in the end.

As we read, we see that throughout the entire history represented in the Bible, it’s clear that God is a loving God reaching out to His people. And we see a thread of his plan of redemption in every single book of the Bible. Though many different times and cultures penned the writings from their Creator, the same thread is there always.

God had a plan – and it was Jesus. As you read the whole Bible from start to finish with these things in mind, you will know Him better than you ever have before.

He still has a plan and He is still faithful to bring it to pass. As we read, we begin to see ourselves in the pages and we begin to hear His voice speaking to us personally.

We can know Him and we can live with the purpose He has planned.

P.S. –—-, 30 Days Months One and Two: Daily Devotions Based On Scripture Download yours now and lease leave a review. Amazon.com/author/suellenestes