I Refuse to Live From the Sidelines 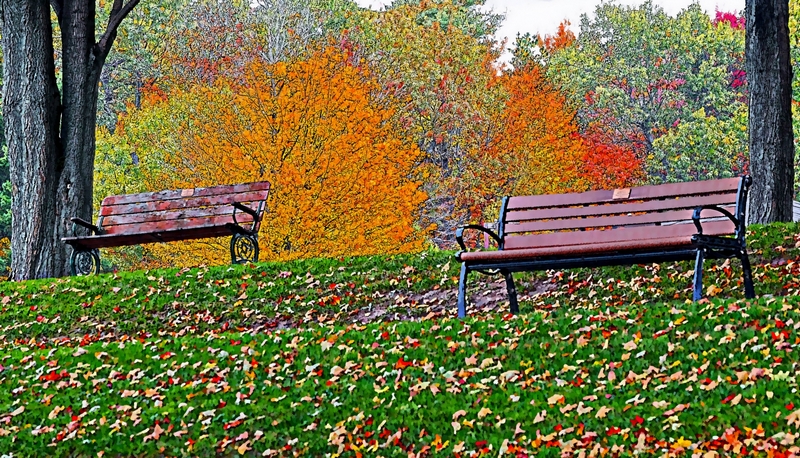 I can remember, as a child at my piano recital, waiting for my performance to come up on the program. I would sit, supposedly listening to the others, but totally distracted from music being presented. I was waiting for “my time” to come. That’s what I was there for. And when our group went back stage  as “our time” got closer, it would have taken the National Guard to keep us from running and playing as we waited. We were waiting for “our time.”

I’m sure that many who played sports would have similar recollections. We were there to do our part. Of course, we pulled for the team, but we wanted our part.

As children we longed to be in the game… but what happened to us? Maybe put-downs or discouragements, maybe setting goals so high only supermen could have accomplished them, but for some reason, as adults we are different.

As adults, we seem to have a “bleachers” mentality. No longer do we want to be in the game, but we live from the sidelines. As a result, we cheer for our team, and if they win, we think we have won. Then we turn on TV and watch American Idol or some reality show about which guy gets the girl. Later we pick up the latest gossip magazine and discover who is in crisis, but also, who is buying the most expensive cars, or having the most elegant wedding, or wearing the most costly shoes.

We are watching from the sidelines.

Even in the church this mentality exists. We watch celebrity teachers, and love the big accomplishments of big ministries. We often sit on the sideline and think that’s what it is all about. We were there or we heard the teaching, so that was our part.

Not me!! I don’t want to live from the sidelines. I know that God gave me this life, and I want to live it. I want to fulfill all that He has for me.

Now don’t get me wrong. I have received lots of inspiration and understanding from big ministries. But the important thing is not that I heard them, it’s what do I do with what I have heard. Do I just put another Easter egg of revelation into another basket and  line my shelves with those beautiful baskets? Or do I take the new revelation and apply it to my life, so that my life is continually changed for Him?

I want to do the latter. See, I know that each one of us has a part, and every part is important. Our part isn’t just to watch others, but to do what our Creator has called us to do. Can you imagine what the world would be like if all of us were actively doing “our part?” Some would be teaching or preaching, others would be exhorting and encouraging, then there would be those who were behind the scenes keeping all of the wheels oiled so that God’s machine could operate smoothly-.

The ones who teach wouldn’t think too highly of themselves, but neither would the “oilers” think too lowly. Everyone would be doing their part for God’s great plan to be accomplished. Just thinking about it puts a smile on my face!

So I am determined to be active everyday, pursuing the plans my God has put in my heart. Sometimes no one knows what I am doing but Him. But He knows, and that is what counts.

As long as I am actively living my own life, I won’t be on the sidelines! And neither will you!