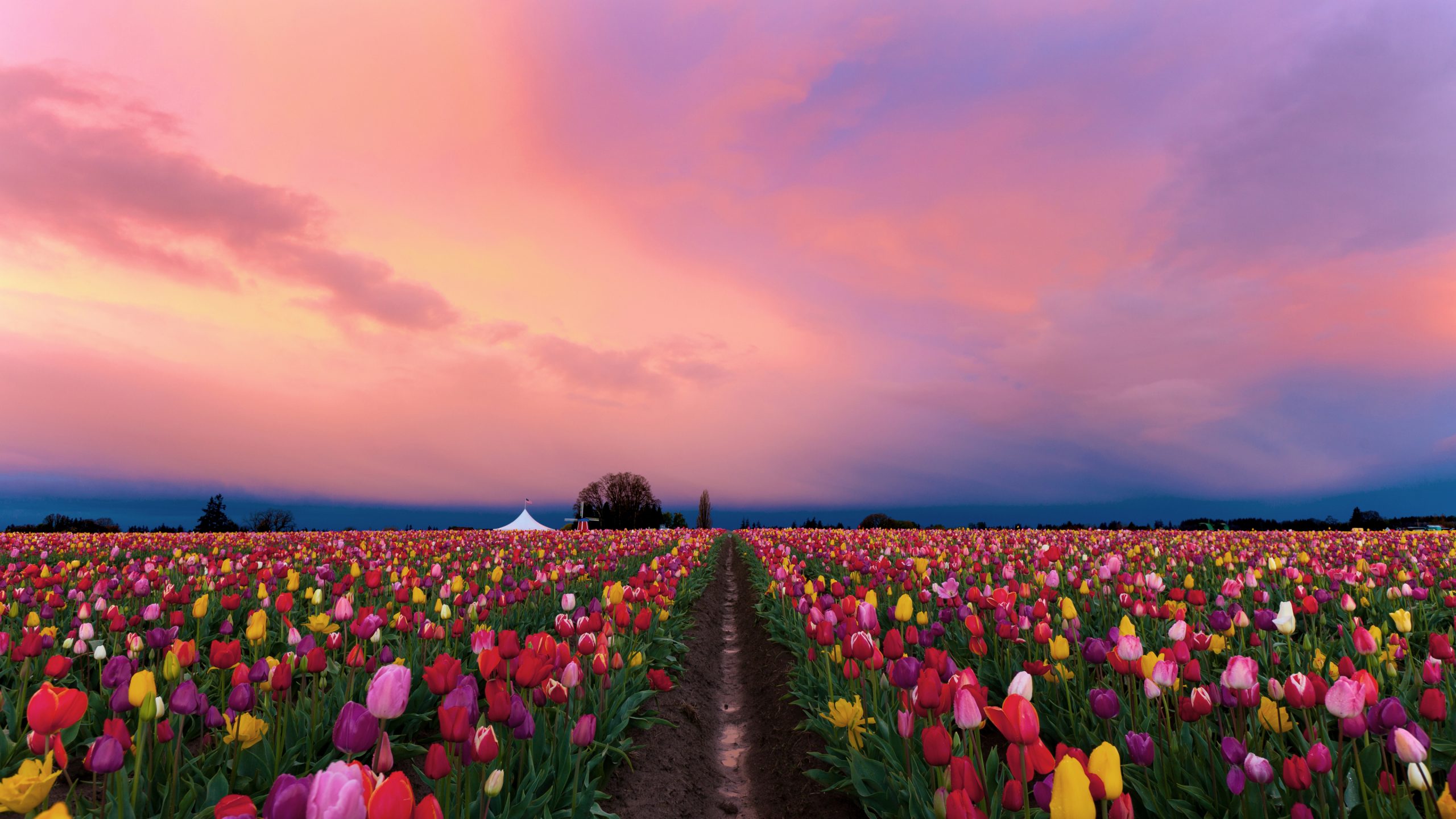 There is a level of faith which is far above anything that any of us has attained but which is available to those who seek Him. But it doesn’t come from seeking Him for the faith. It comes from seeking a deeper relationship with Him.

Several years ago, when I was just learning about healing, I heard about a man of God who died from a debilitating disease. When the diagnosis first came to him, he chose not to seek any treatment. He was truly a man of faith, and had experienced many victories because of that faith. When asked about his decision, his answer was simple “I want to get this healing with my faith.”

I was at the beginning of my deeper walk with God, and I just couldn’t understand why the healing had not come for him. So I went to God in prayer. “Why, God, why?” I asked.

His answer to me was one I have never forgotten. “Your walk with me is not based on your great faith, but on your faith in a great God.”

So when we are talking about the Centurion’s faith or the disciples’ fear, the focus shouldn’t be on the faith or fear as if it were in a vacuum. The faith is based on a trust in God. The focus is not on the faith, but on God Himself. We have faith because we know what a great, tremendous God He is and we know that He can do all things. That nothing is too difficult for Him. And His love for us is so great that He will not withhold from us.

The building of our faith is first and foremost based on our closeness to God Himself. Through His Word we start building the blocks of our faith in Him. We see who He is and what He desires to do. We watch Jesus, who is a perfect representation of God, and we see how He deals with people and their problems.

One thing is for sure, the longer I know Him and the better I know Him, the more I realize that there is always more to know. His ways, His thinking, and His plans are far above anything we can ask or think, and so there are times of trusting Him even when we don’t know how things will end.

Yet in those quiet moments with Him, when He reveals something in His Word, showing us His plans, we know for sure He will do what He has said. Those revealed Words – those revelations- are as certain as life itself, and we need to hang onto those with everything within us.

What do we call that certainty? We call it faith. That’s the faith which will see results and find answers when there seem to be none.

That’s faith in a great God, and that faith will never fail!