Separation Of Church And State…Are You Kidding? 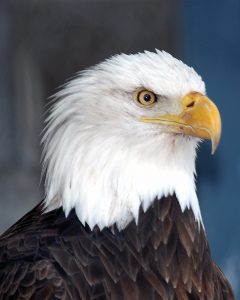