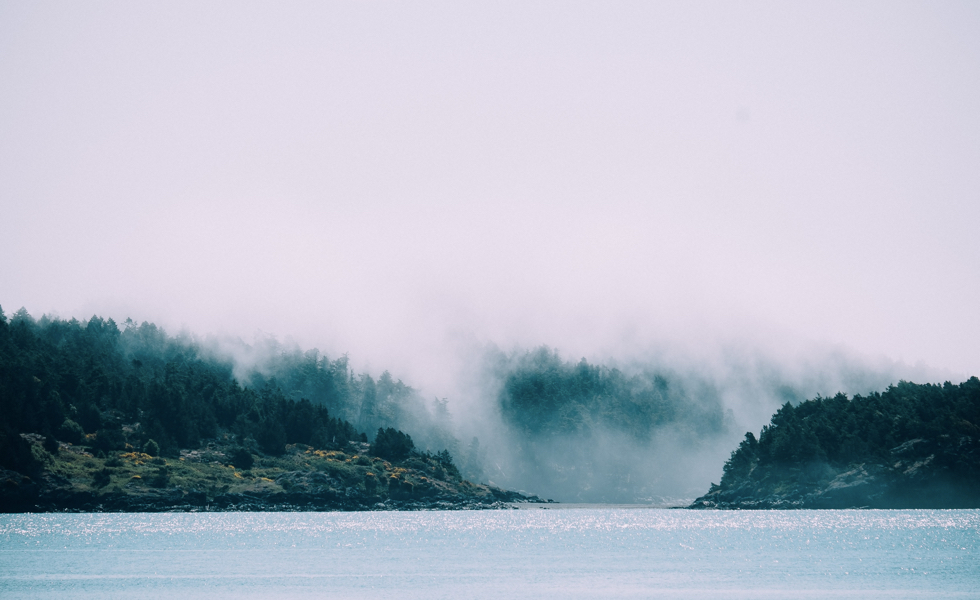 What Are Your Angels Doing?

What Are Your Angels Doing?

Mom! Dad!  I’m scared! Our 4 year old son had jumped out of bed and run into our room.

You see, we were in a season of transition, and were temporarily living in a rental house near some railroad tracks. Every night a train passed through.

Our son was afraid that a man was riding on top of the train and would jump off and come into his window.

His active little mind had clearly embellished this picture, and he was quite shaken.

So we prayed, and I helped him get back to sleep.

The next morning, he excitedly surprised us as he said, “I’m not going to be afraid of the train anymore.”

And then the real surprise…

”Three tall shiny men came into my room last night and told me not to be afraid. So I’m not afraid anymore.”

And he wasn’t. Ever again.

Only three tall, shiny angels could have accomplished such a feat. Their presence instilled faith and not fear, totally obliterating the anxiety of a four year old.

Over the years I have had many other encounters with angels. Sometimes they appeared as people. Other times I saw nothing but the effects of their presence.

But they were real, and the proof was in the results when they showed up.

Each time, after the instance, we would say, “That had to be an angel.”

Yet though I have been aware of angels, I have never taught about them – or written about them.

One reason is that we are not to worship angels. They are part of God’s great kingdom, but only our triune God is to be worshiped. Sometimes people get into error by seeking angels, when they need to seek Jesus and His Holy Spirit.

But recently I felt a nudge from Holy Spirit to share some thoughts about angels.

Of course, it’s clear from reading the Bible that angels are busy among us.

Obviously our Father wants us to know about them.

Hebrews 1:14 says that angels are ministering spirits (servants) who come to the aid of God’s people. And Paul later remarks that we should show hospitality to strangers, for by doing so, some have shown hospitality to angels without knowing it. (Hebrews 13:2)

So why do we need to know anything about angels?

First, when we are going through difficult situations, it builds our faith to realize that God has His troops working on our behalf. Protecting us. Guarding us.

In II Kings 6:15 Elisha’s servant arose before the prophet, and discovered that the city was surrounded by enemy armies. Horses and chariots were all around them.

Frightened, he ran to tell his boss: They were in big trouble.

But he was in for a surprise.

Elisha said, Don’t be afraid. More are those with us  than those with them… Open his eyes, Lord, so that he may see.

Then to the servant’s amazement, his eyes were opened to see into the spiritual world –  and what a sight!

Horses and chariots of fire covered the hills all around Elisha.

Needless to say, the prophet and his servant won the battle – even though there were only two people. They were assisted by an angelic host.

And then there is a second reason to be aware of angels, which seems more important.

We, as Christians, can actually be involved in commissioning them.

That’s what we especially need to learn about.

Psalm 103:20 says Praise the Lord, you His angels, mighty in strength, who perform His Word, obeying the voice of His Word. (NASB)

The angels perform the voice of God’s Word. And what gives it the voice?

When we speak God’s Word in faith, the angels stand to attention and get to work performing that Word.

All of the spirit realm obeys the voice of God’s Word. Angels and demons alike.

Remember how Jesus addressed Satan while being tempted in the wilderness. (Luke 4:1). Again and again, His response to the temptation was ­­It is written…and He quoted scripture.

God’s Word was the reply He gave to the devil…who finally had to flee for a time. Demons – as well as angels – obey God’s spoken Word. When it is spoken in faith.

Even though we knew this, and had operated in it on occasion, my husband had an experience some years ago which has stayed with us.

A number of years ago, as one of our teenage daughters was going through a rough spot, we were praying – and worrying.

You know, the kind of prayer when it’s as if you are trying to row a boat without your “oar in the water.” We were going through motions, but there was not much faith involved.

We were mostly worrying.

Suddenly my husband had a vision. He saw what looked like an ice hockey arena. And all of the players were in the penalty box. None of them were on the rink playing the game.

He quickly realized that those figures crowded in the box were angels and all of them were looking at him. As if to say, Say the Word…

My husband stopped wringing his hands and started speaking God’s Word concerning our children. Immediately, he saw the angels leave the penalty box and get to work.

He had commissioned the angels by speaking God’s Word.

Very soon the issue with our daughter was resolved.

When we look at the Bible and at the many examples of angels in action, we realize how significant they are in our lives. They are working on our behalf as we go about our daily routines.

And when we face difficulties, we can speak the Word of God, and angels will come to our rescue.

So back to my original question: what are your angels doing?

If you are facing a difficult time, let me challenge you to find the scripture concerning your problem. Then begin to speak that word.

It’s an exciting life we live when we live it with our God – and with the guidance of the Holy Spirit.

He will give us wisdom so that we can live our best life. And the hosts of heaven will be working to perform God’s purposes for us.