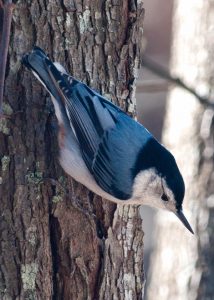 During our reading throughout these chapters and as we continue on through the next phase, it’s important to remember what God is doing. He has a long-term goal which is the most important goal in the history of the earth. The goal is to bring a Savior to mankind, and to reclaim all of mankind who would receive Him.

Just think, if God were to beam a Savior down from Heaven, He wouldn’t be recognized. He would be seen as a majician, and very few would receive Him as Savior.

So God had to prepare a people who could carry the truths He would bring. Those people would then be prepared to understand the Savior when he finally came. END_OF_DOCUMENT_TOKEN_TO_BE_REPLACED