Clean water is something we take for granted in most western countries. There are purifying water systems in the towns and deep wells in rural areas. Clean water and the health it fosters are priorities throughout most of society.

However, the area around Monrovia, Liberia is different. The Liberian civil war, which lasted for nearly 2 decades, caused devastation to the country’s infrastructure. Today there is not a central water system, and many people are totally without a pure water source.

Meme is a 5 year old boy who lives with his mother and 3 older brothers in a small tin hut just outside of Monrovia. They have no running water, and have to push a wheel barrow a mile and a half in order to fill their jugs with water from a creek. Not clean water, but it is water.

We have a desire to change that. Global Reach Project and our partners, World Harvest Church Liberia, are going to dig a well on the property. The methods are primitive, as the wells in the area are dug by hand. But that also means the project costs less than more modern techniques. Only $2500!

A bonus will be that the entire community can benefit from the project. Clean water and greater health for all! 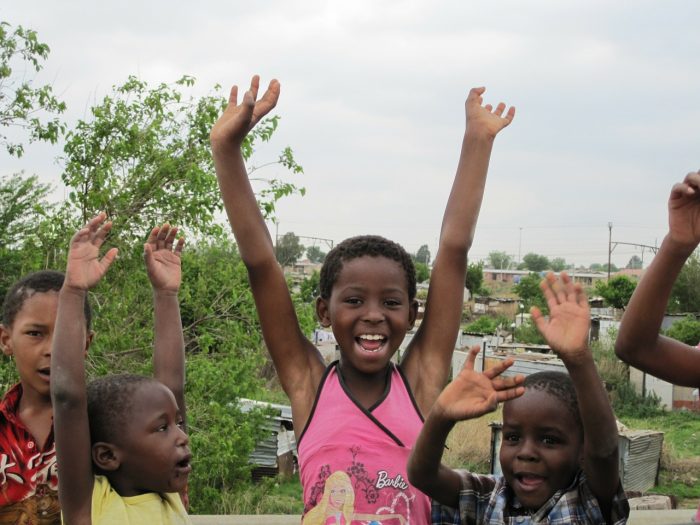