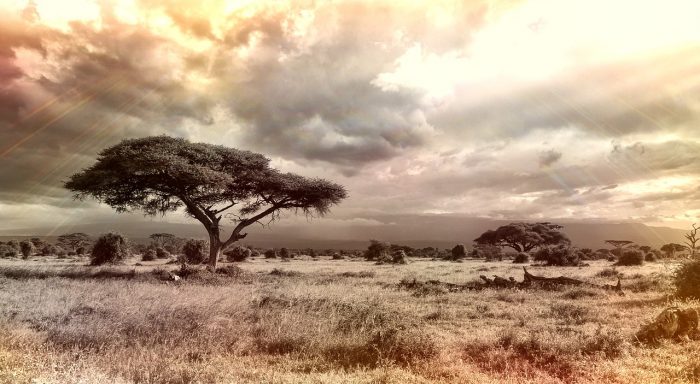 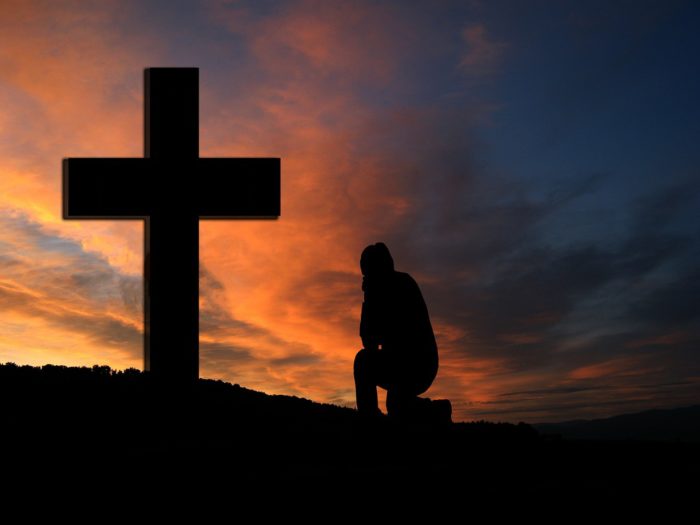 Across Spain, there are many who know abut Jesus, but relatively few who truly know Him as their Savior. They are often religious, but seldom born again – and that makes it harder then usual to reveal the truth of the Gospel. Yet, through the leading of the Holy Spirit, this young man and his family are impacting the entire nation for Jesus – especially among the youth. END_OF_DOCUMENT_TOKEN_TO_BE_REPLACED