Take Your Place in God’s Kingdom: Jesus and You 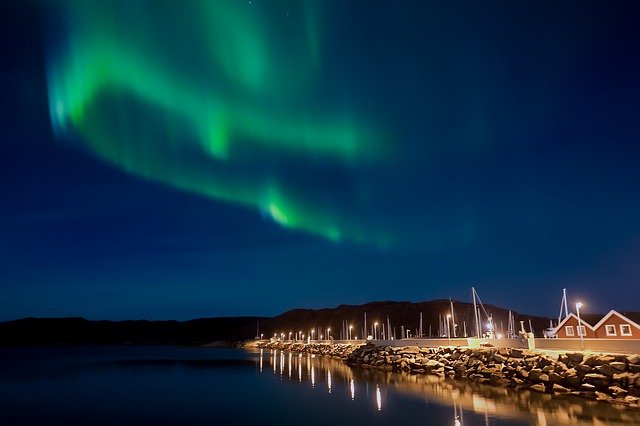 What does it mean, exactly to be a part of God’s Kingdom?

In an earlier post we talked about being Born Again. That is the Foundation upon which we build our lives as Christians.

It’s also what distinguishes Christianity from all other religions. All religions have rules of good and evil. Principles for the supposed “Good Life.”

Only Christianity brings us a Savior who died for our sins, and who sent His Holy Spirit to live inside of us. We are changed from within our hearts. Truly a miracle!

Though Abraham wasn’t born again, he can give us a picture hinting at our truth.

By faith, Abraham, when called to go to a place he would later receive as an inheritance, obeyed and went, even though he did not know where he was going…For he was looking forward to the city with foundations whose architect and builder is God. Hebrews 11:8 (NIV)

Something similar happens to us when we receive Jesus. We realize that we have been called to a new “place.” A new paradigm. We don’t know exactly what to expect, but we know that we need to know our God. And we know that His plans are better for us than our own plans.

St. Augustine, who lived in the 4th and 5th centuries had this experience in a dramatic way.

He had lived a raucous life until he was born again. His life was drunkenness, fighting, and unruly living in general. After his born again experience, he changed completely, and went on to be one of the most important Christian leaders — greatly influencing early Christianity.

He was a prolific writer, grasping the significance of the Christian life.

Thou hast made us for thyself, O Lord, and our heart is restless until it finds its rest in thee.

Augustine of Hippo, The Confessions, 400ce

Every person on earth is looking for love and acceptance. Especially from God.

The interesting thing is that often people don’t know it. They may think that money will satisfy that restlessness. Or fame. Or beauty. Or sex. Or one more vacation.

But none of these fill the void. Otherwise, you would see all the famous rich people living joyful lives. Yet we know that this isn’t the case. Often they drink and drug themselves in order to dull the pain and restlessness they are experiencing.

There is only one thing which will fill that void. Or one Person.

When we meet Jesus — and receive Him as our Savior — we are changed. From the inside out. Not looking to outward things to bring happiness, but looking to inward, as our spirits come alive.

We have become citizens of a new country. The Kingdom of God.

So from now on we regard no one from a worldly point of view. Though we once regarded Christ in this way, we do no longer.

Therefore, if anyone is in Christ, the new creation has come.

All this is from God who reconciled us to himself through Christ and gave us the ministry of reconciliation. That God was reconciling the world to Himself in Christ, not counting peoples’ sins against them. And He has committed to us the message of reconciliation.

We are therefore, Christ’s ambassadors, as though God were making His appeal through us. We implore you on Christ’s behalf: be reconciled to God. God has made Him who knew no sin to be made sin for us so that in Him we might become the righteousness of God. The old is gone. The new is here.

We are Christ’s ambassadors. Ambassadors of the Kingdom of God.

If you were to become an ambassador of your country, you would have to go through training. You would be expected to learn many things about your country as you prepare for your mission. The history. The methods. The plans.

It’s the same with God’s Kingdom.

God has given us a manual: the Bible. And an instructor: the Holy Spirit within us. As well as other teachers who help us glean the truths from God’s Word.

As born again believers, we read, listen, and learn about our Kingdom.

We present His plans, and not our own plans, to the world.

Instead of hate, we show God’s love. His mercy. His forgiveness.

Instead of selfishness, we show an attitude of giving.

We are ministers of reconciliation — sharing the love of God with the world.

God is real and His Kingdom is real. When you and others enter that Kingdom, there are many benefits waiting for you. They are treasures we must dig from His Word and apply to our own lives.

He wants us to stay and be His representatives — His ambassadors — to the world. To represent His plans and purposes to those we know.

Thus, we must be listening to God, obeying his word, and allowing His Spirit to be big in us.

With Paul, we say…

II Corinthians 1:12 (NIV) We have conducted ourselves in the world and especially in our relations with you, with integrity and Godly sincerity. We have done so, not relying on worldly wisdom, but on the grace of God

We are representing a Kingdom which will never end. One which is higher than any earthly Kingdom. And one whose King will reign forever — with love, goodness, and power.

Note: This series is an adaptation of a series Ambassadors for Christ, taught by Mickey Estes at Good News Church in Blue Mountain, MS.