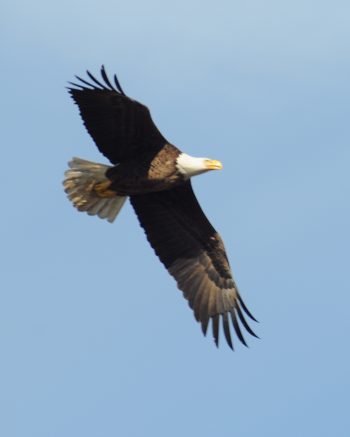 Have you ever been on a treasure hunt? It’s a fun adventure.

One year when our son was in elementary school, we organized a treasure hunt for his birthday party. My husband diligently surveyed our yard, making notes about possible landmarks. Then he created a map, which looked like an antique rendition of a pirate’s map, including the many markers which could lead to the treasure. (A chest full of candy and surprises which would interest boys of his age).

I had a dream recently which reminded me of this moment, though in some ways it was quite different. I saw a bunch of us entering an old barn which was covered with dust and decay. We went in as a group, knowing that we were on a mission to accomplish something.

In the center of the floor there was a trap door. As we lifted the door, dust was flying everywhere, almost overwhelming us. Staring into the hole beneath the floor was a chest filled with treasure. Jewels, gold, and silver poured out of the top of the chest to such an extent that the top wouldn’t close.

The Lord was showing me something. All of us are on a treasure hunt in our lives whether we know it or not. Some are hunting for power and fame. Others are searching for money and material things. Yet those things aren’t the greatest treasure.

So what is this tremendous treasure? It’s God’s Word, in which are hidden God’s secrets about life. All of the mysteries of wisdom and knowledge – which cover all aspects of our lives – are hidden in that chest.

This greatest treasure is always close by, though we may have let it get dusty. Yet when we open that door to the greatest treasure of all, we will enjoy God’s goodness in an immeasurable way. Our lives will take a leap forward.

I don’t know about you, but I plan to rummage through that treasure chest more than ever. I want to know all that my Father wants me to know and I want to be all that He wants me to be.