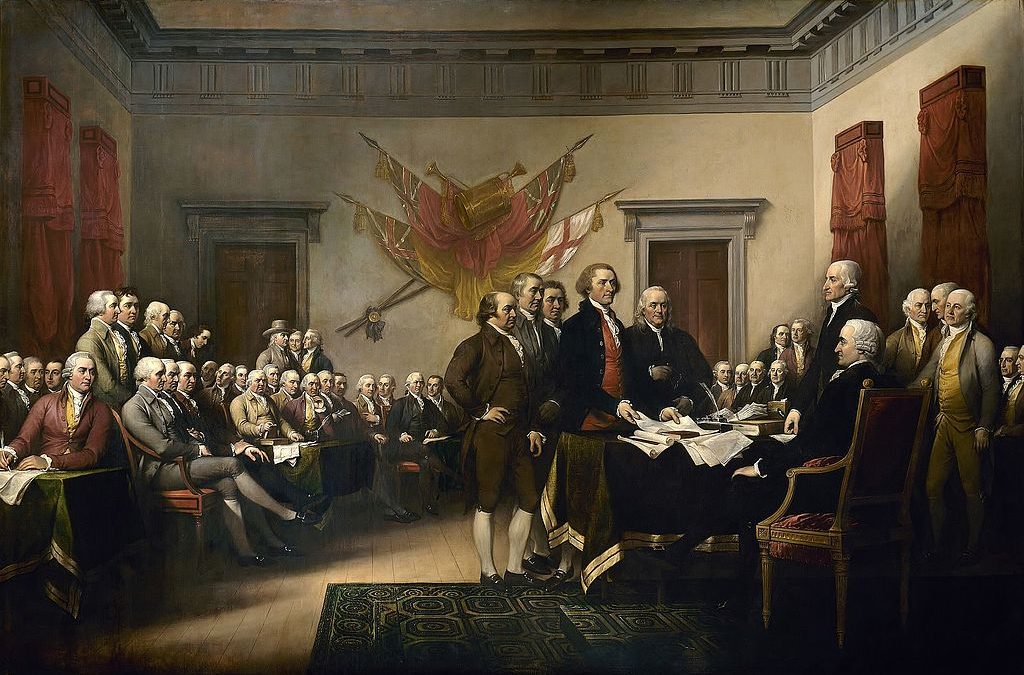 What Would John Adams Say?

John Adams is one of my heroes.

Every year when we celebrate Independence Day, my mind wanders back to the roots of our nation. It is clear that regardless of all of the flaws of its people, God has blessed the United States of America.

That’s when I start reminding myself about our founders – like John Adams. They didn’t get everything right – after all, they were humans. They had some wrong ideas… some of them preposterously wrong!

Yet in their hearts, most of the founding fathers knew that there was a God who created us. They also knew that the Christian principles of the Bible had to be the foundation for the new nation.

That realization was what this country was built on.

Over the decades God has brought correction to us. He has addressed slavery and the rights of all people. He has guided us toward retribution and compassion toward the Native Americans.

And He has continued to bless us.

Today we can’t stop receiving His correction. A return to Biblical principles will answer much confusion and error in our current society. We will have to see our God as the source of all wisdom and knowledge – and the only One with the answers we so desperately need.

Listen to what John Adams had to say.